Cleaning, planning, and journaling - who am I kidding? I hate all those things. Except maybe planning.

I don't know if you've noticed or not, but we're more than halfway through February. How the hell is that possible?  As with all things, I start with the best of intentions and then get thrown off course and sidetracked somehow. In an effort to get control of this that and the other, I ordered a planner/calendar/journal last month from Ink+Volt. Told Matt about my plans, how this was going to help me be a better 'whatever hat I'm wearing at the moment' - he may possibly have rolled his eyes. I suppose after 22 years he might know me a little bit... I managed to sit down on Super Bowl Sunday (because yeah I don't watch it...) and tried to plot out the next week, anticipating lots of accomplishments and organization. Did any of that happen? No. I think like 30 minutes later my throat started getting scratchy and I started sneezing, and just like that I lost a week of productiveness. 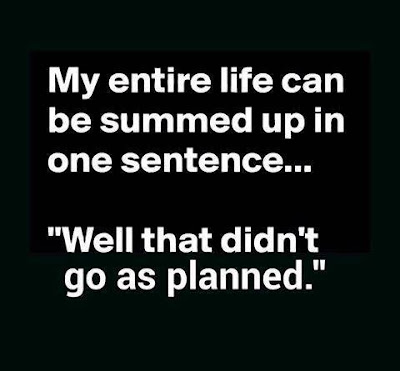 Aside from that, the planner is really cool, if I can get into the habit of using it. Lots of space to organize your month/week/day, and set goals for each day/month/year.  It's all about those daily habits, isn't it? Matt is REALLY REALLY good about his routine - get up/work out/work/do the thousand little things that need to get done when you have a full time job and a business and kids and a house/relax for 15 minutes/go to bed and do it all again. Me? Not so much. I've always flown by the seat of my pants and gotten along by the skin of my teeth. 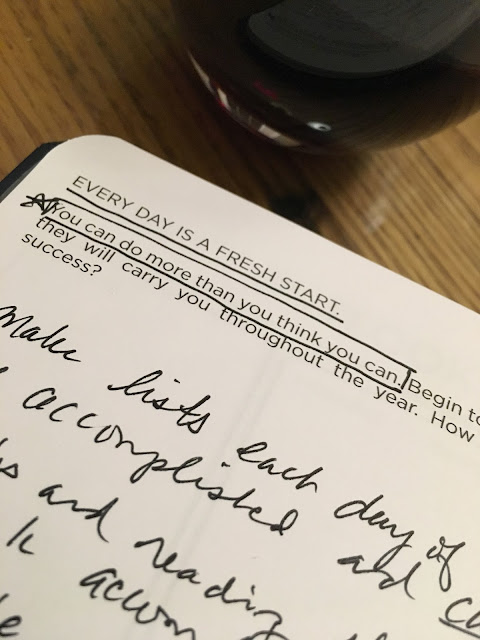 I get overwhelmed and panicky, and like to bury my nose in my kindle and pretend there aren't a thousand fires burning around me demanding attention. You can only get away with this behavior for so long before something has to give (and I totally wrote 'behaviour' - I think - HA! I TOTALLY KNOW -  I was British in a former life..) ← see, sidetracked!

So in an effort to get control of my home/kids/life - I'm trying on the Flylady method for size. I know she's been around forever, but I never really paid much attention. Do I need a computer to tell me how to clean? Yes - yes I do. Her positive words of encouragement throughout the day, reminders to throw on that load of laundry to keep the mountain away, and her 'good enough' cleaning tips and zone management are totally up my alley. My bathrooms are cleaner, the kitchen counters are getting under control, and the laundry is all folded and put away. We may be on to something here.... 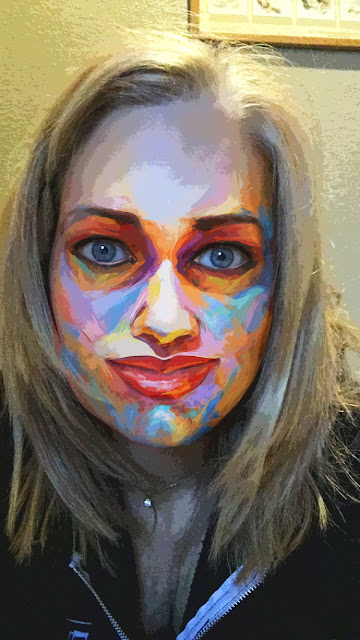 What else is going on? De-cluttering. Projects. Work. LIFE. Checking out the new snap chat filters every morning 😀(Matt hates them by the way - so I usually send him a couple of the worst ones lol!) Yeah I'm really good at wasting time. I'm hoping between the journal and Flylady, I'll be able to finish the project I've had on the back burner for THREE YEARS - and the others that haven't been waiting for my attention quite as long, but are waiting nonetheless. 2017 is the year, I am determined. And if I actually finish something, I'll have something to talk about - and pictures! Wouldn't that be something....

Comments are awesome :) Leave one! 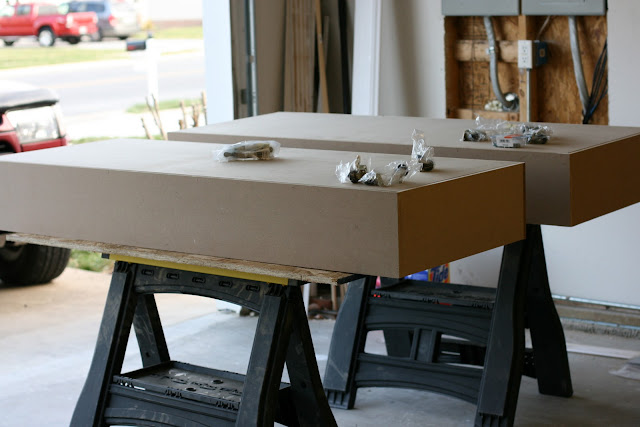 Jen
It's been a long time and a lot's happened. I'll probably talk about some and/or all of it...